Archive for the News Category

Coronavirus in Italy: the Decree of April 1 extends the lockdown until April 13, 2020 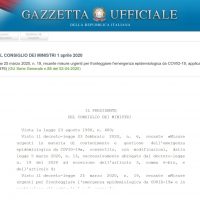 Coronavirus in Italy: the Decree of April 1 extends the lockdown until April 13, 2020 Here you can dowload the latest version of the “autodichiarazione” President Conte has announced that he has signed the DPCM which extends until April 13, 2020 the measures taken so far to contain the epidemiological contagion from Covid-19 (lockdown). In details, art. 1 of the Decree (“Urgent measures to contain the contagion”), establishes that “1.The effectiveness of the provisions of the Decrees by the President 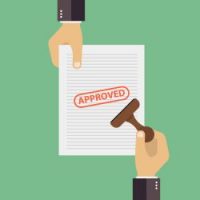 We can obtain your Police Clearance Certificate (Certificato del Casellario Giudiziale) within 24 hours from the request. We will send you a scanned copy of the certificate as soon as we collect it. We can also send the original to your address by express courier, which you will receive within 24/48 hours. Please send an email to crc@vademecumitalia.com or a message via whatsapp (+39 3270037470) and we will send you a quote for collecting your certificate. Police Clearance Certificate (aka

EU elections are coming up: Don’t forget to vote! 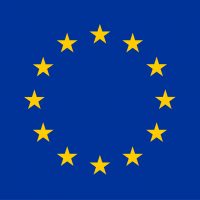 EU elections are coming up very soon! They will be held in the United Kingdom on May 23rd. If you’re a citizen of an EU country (other than the UK, Ireland, Malta and Cyprus) resident in the UK, you can either vote in the UK or in your home country. EU nationals who are residents in the UK may vote for the EU parliamentarian elections there but must have registered to vote by May 7th. You can find more information

Brexit update: April 12, 2019 In late-night deliberations on April 11th, the 27 EU members agreed to grant an extension to Brexit until October 31st. The decision was made in order to give the British Parliament a little more time to sort out the Brexit mess and to avoid the UK leaving the Union with no deal at all. Unfortunately, Westminster is still deadlocked over how to go about accomplishing Brexit. Although PMs have voted not to exit the EU

Brexit update We at Vademecum Italia have been waiting to write something significant about Brexit for some time now. But as there has been no ‘meaningful ‘ vote yet (meaning PM May gets Westminster to approve the deal she negotiated with the EU), it is difficult to report anything of significance. However, one thing full of meaning has happened: the March 29th Brexit date has come and gone and UK lawmakers still have not been able to reach a consensus

Brexit update: ‘Much Ado About Nothing’

Brexit update: ‘Much Ado About Nothing ‘ Two important rounds of voting in the British Parliament this past week turned the old adage ‘No news is good news’ on its head: in fact, there was a lot of news which brought about nothing new and whether bad or good depended on which side of the fence Brits were sitting on. But, first things first. Late on Wednesday, Parliament rejected the deal PM Theresa May had negotiated by an overwhelming majority

Brexit Update – November 2018 When on November 14th it was reported on the news that the EU/UK negotiating committee had concluded a draft deal, we at Vademecum Italia thought we would finally have a substantial update on  Brexit for our readers. However, what we can report on Brexit is a substantial uproar! Although Theresa May’s cabinet approved her deal, six ministers promptly resigned and when she took the proposal to Parliament she faced widespread disapproval. During a lengthy question

Our email info@vademecumitalia.com is working again! 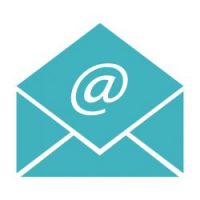 Brexit update: three requirements for EU citizens to stay in UK Good news for EU citizens residing in Britain! The latest Brexit accords have determined that EU citizens who hold permanent UK residency may maintain that status through a simple online process. Eu citizens who want to continue to live in the UK after Brexit, will only have to answer three questions in order to maintain their residency: they must prove their identity, that they actually live in the UK